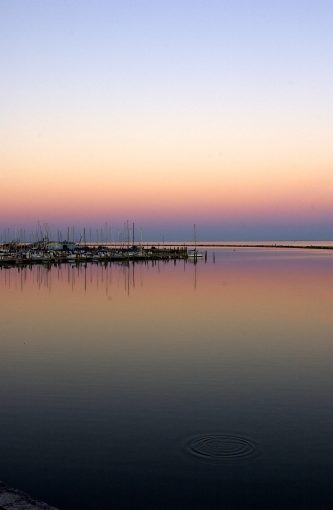 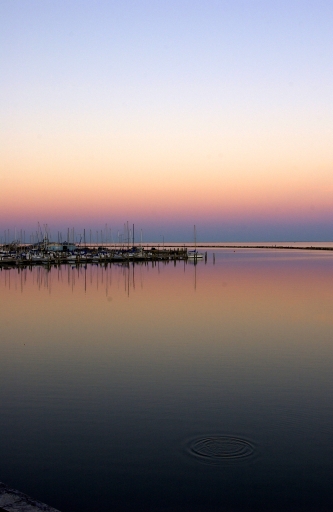 I was on a political shoot, and had to convince the other occupants of the car to “just give me a minute” to grab the shot…without thinking, I broke all of my landscape rules, and am glad I did. Here it is, so unlike compositions I normally construct. I NEVER bisect with a horizon line, as a matter of principle. It generally leads to a stolid, static, boring shot. I generally stick to a loose Rule Of Thirds…but after all, rules are meant to be broken… Never get too stuck in what you think is The Formula. You’ll miss shots like this. Look closely and you’ll see the circular ripple of a mullet having jumped in the right foreground. The shot’s not quite as stolid as it seems. The static composition lends itself to a mirror-like, introspective quality…. 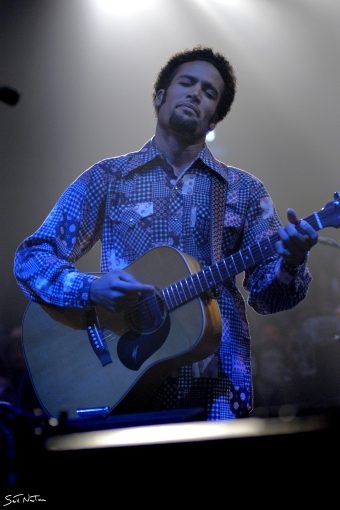 Ben Harper gets my vote as Most Evolved Performer. Actually, there are several performers out there who could be recognized as Holy, he’s merely one of them. I last saw him perform at the ACL Fest, in September of 2004; he cajoled the crowd to vote, both politically and spiritually, against the madness. He sang about love and peace. He did his part to try and rein in the spirit of hate and destruction that has been turned loose, in our name, in Iraq. (I’m not blaming the soldiers, whom I admire, respect, and sympathize with.) Ever since John Lennon died I’ve been looking for his musical spiritual heirs. Someone who’s not afraid to call hate and deathdealing what they are: the opposite of the Integrating Force. The opposite of Love. Ben Harper’s not afraid. He keeps it positive and doesn’t call names, but sees the possibilities of Oneness and Wholeness instead of “me me mine” Ben Harper is an inspiration. 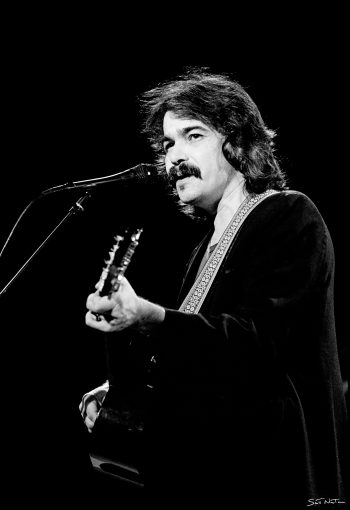 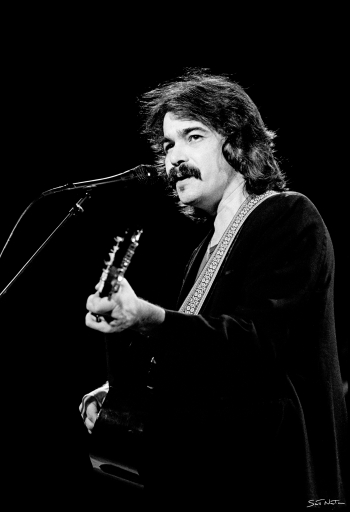 I think John Prine is one of the best lyricists writing and performing today. I love this shot of him from years ago, when I first got to photograph him.