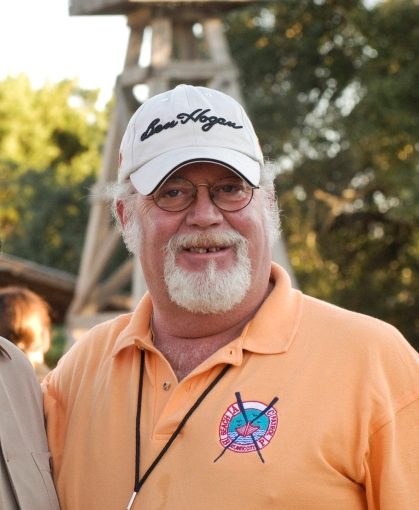 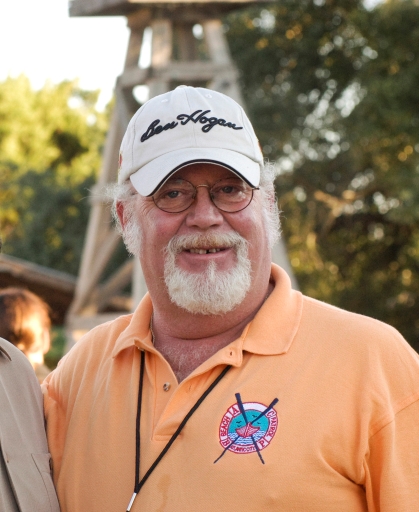 Poodie, the central tent pole in the Willie Nelson Family circus, died unexpectedly just last week. He was an amazing man. He could be whatever the situation called for, using his huge heart as the grease that kept everybody happy and fairly under control. I’ve seen him deal with total chaos as if it were drizzle. Oh, his title was Road, then Stage Manager, but he was much more… He was good to me, getting me treasured access to special spots on crowded stages for years. He knew who belonged where. He was the center; a nexus and a vortex. In Austin, Texas the name Poodie is not a funny name, although he was a funny, wonderful man. Gonna miss him.