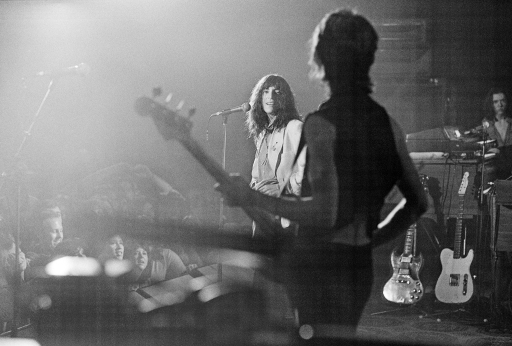 Ok, after neglecting this site since last March I have quite a few images to share. I’ve been working on several projects, including providing all of the room art in the new Austin W Hotel, all images shot in and around Austin in the 70’s and early 80’s, separate from Austin City Limits. So, I had to dig and scan for months, turning up treasures like this one. I only saw Patti Smith perform once. She made a huge impression on me. It’s an honor sharing the planet with certain people. For me there are certain people, larger and deeper than life, who serve as pole stars of excellence. She’s one of them. Neil Young is another. Jim James is a young one who works for me, as does Jeff Tweedy… John Lennon was. These people, and the spirits who speak through them, inspire me every day.