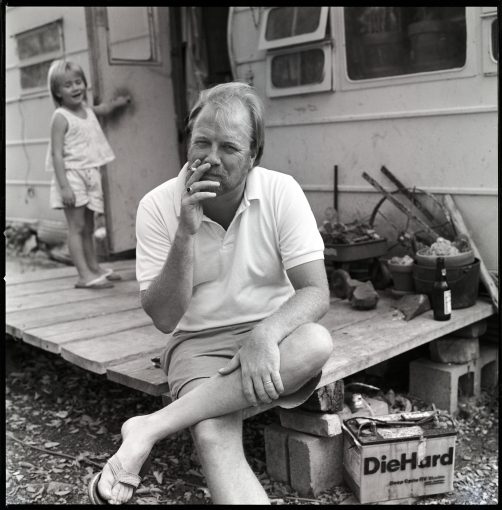 Austin, TX is a unique, interesting place, and it draws unique characters. Here’s one….Harvey Young. Harvey is an astounding singer, songwriter and dramatic personae unlike anyone you’ve ever seen perform. He’s one of, if not THE favorite musician of many who know who he is. Harvey is currently working as a carpenter and gigging just once a month at a local restaurant….Why the disconnect? Well, to put it succinctly, Harvey’s style isn’t commercial, and Harvey, onstage, is -ahem- uncontrollable and unpredictable. And Harvey doesn’t sell out and Harvey doesn’t do what he doesn’t want to do. For over 10 years (the 80’s), Tex Thomas and the Danglin’ Wranglers (consisting of some of Austin’s finest musicians) played a regular Sunday night gig (Church!) at Hut’s Hamburgers that was attended by everyone who knew brilliant, intelligent music when they heard it–a rather large and raucous dancin’ fools congregation. Harvey is outrageous, and he’d rather be outrageous than commercially successful, or even viable…give a listen and judge for yourself, if you can find his music (“Screamin’ in the Night” -still a few left on CD Baby) … He’s one of the things that’s right, and uncorruptable (by outsiders) about Austin. I just like the shot. The little girl in the shot is now all grown up with her very own little boy….and Harvey’s still Tex Thomas, the Rawhide Messiah.