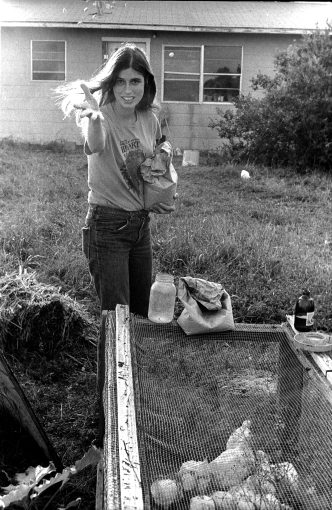 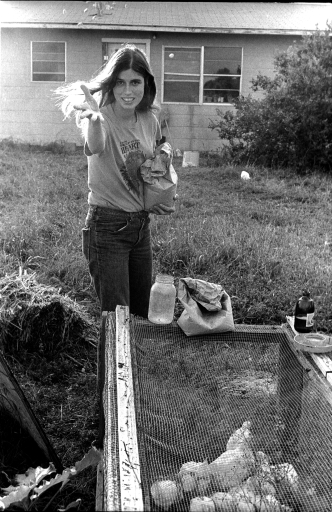 Back in 1973, Mary Traverse (my first wife and later the mother of my three fine sons) and I moved out to “the country” to get “back to the land”. We had no idea what we were doing, but we had lots of energy and very good intentions. So, we tilled a big garden, bought some chickens and turkeys and got as self sufficient as we could. The house in the background was one of just two on top of a large hill that surveyed miles of empty fields and space–way off in the distance the only other house we could see was the house where they filmed The Texas Chainsaw Massacre–and we really got to know Texas. I love this shot because it conjures up all those feelings of new beginnings, and Spring. When I look at this shot, I literally and figuratively feel those seeds of potentiality in midair; 31 years later I know what they grew into… What an amazing gift Life can be.